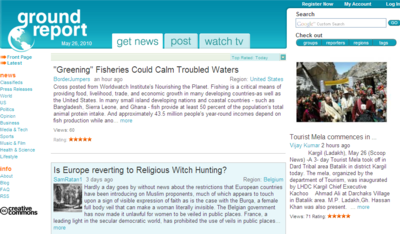 Is Europe reverting to Religious Witch Hunting?
by SamRatan1 May 23, 2010