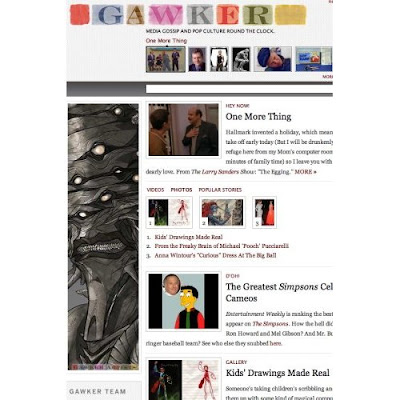 Love Means Not Knowing Anything About Your Partner
Love is... commitment. Love is... compromise. Love is... not giving a shit about what your partner likes. A new study indicates that people in long-lasting marriages know less about their partners than people in shorter relationships.